After enduring as many as 15 surgeries as an NFL star, Hall of Fame quarterback John Elway wasn’t exactly thrilled to learn that he needed surgery again for a hand condition known as Dupuytren’s contracture.

First described by French surgeon Baron Guillaume Dupuytren in the 1830s, Dupuytren’s (pronounced do-pre-trans) contracture is an affliction of unknown origin caused by an abnormal shortening of fibrous tissue in the palm of the hand that affects an individual's range of motion. Today, it affects about 16 million people.

The condition is most commonly seen in people of Scandinavian descent and is often referred to by the colloquial term, Viking’s disease. 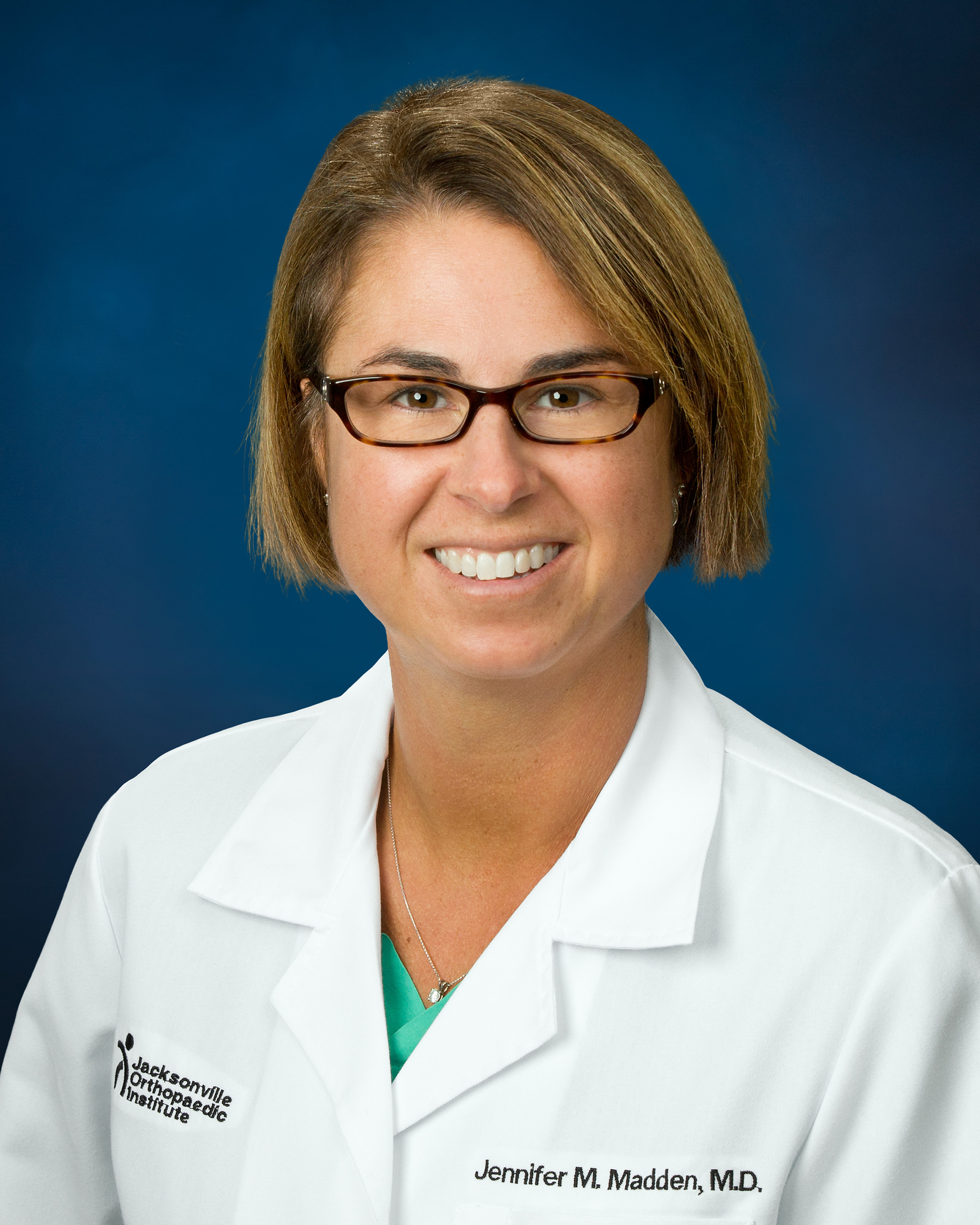 “It’s pretty common to see this condition in my practice,” said Jennifer Madden, MD, an orthopaedic surgeon with Jacksonville Orthopaedic Institute (JOI). “I see people every week who don’t realize they have it and learn about Dupuytren’s for the first time.”

Dupuytren’s contracture first appears as a tender lump of tissue under the palm. As more lumps form, they resemble a rope-like cord of tissue, which over time prevents fingers – usually the ring and pinky – from straightening. This hand deformity is most common among people over the age of 50 and men are more likely to be affected than women.

When Elway, now 59, was diagnosed with the condition in 2005, the former Super Bowl MVP couldn’t grip a football with either hand because both of his ring fingers were constricted. “That really bothered me,” he recently told FactsonHand.com, a national Dupuytren’s contracture awareness campaign.

According to JOI, an affiliate of Baptist Health, the condition can be treated surgically to restore finger motion, followed by occupational therapy, or non-surgically through enzyme injections to break up the tough tissue.

Another less-invasive treatment known as needle aponeurotomy divides and cuts the tissue and doesn’t involve an incision. Both non-surgical treatments can be performed in an orthopedic surgeon’s office. Following the procedure, the patient often has to use a hand contracture splint for a period of time as part of the rehabilitation process.

“The enzyme injections became available to the general patient population about 10 years ago and they work better on some types of contracture than others,” said Dr. Madden, who treats some of her patients with injections of the FDA-approved drug Xiaflex®, a mixture of proteins derived from certain bacteria.

“You can still have a recurrence of Dupuytren’s, regardless of whether you have surgery or injections. The younger you are, the more likely you are to have a more progressive form and a significant chance of recurrence. I’ve seen patients in their 30s with it.”

After being treated non-surgically, Elway, now general manager and president of football operations for the Denver Broncos, said both of his hands have returned to a normal functioning state.

“There are different types of treatment available. It’s important to see a hand doctor and catch this early,” he said during a guest appearance on NBC’s Today Show. “There is no cure but there is a fix.”

If you notice lumps or nodules on your palms or have any concerns about your hands, talk to your primary care doctor or call JOI at JOI-2000.