The doctor is in

The doctor will see you now — except side effects of this doc may include hypochondria, paranoia and anxiety.

Health concerns top the list of reasons people turn to online search engines like Google. The problem is, half of those queries result in people diagnosing themselves with cancer or any number of diseases they are unlikely to have, according to a recent study by a United Kingdom medical research firm dedicated to funding programs that promote health and well-being.

So, even though Dr. Google usually has a quick answer — or thousands of quick answers displayed in easy-to-understand snippets — it doesn’t mean the search engine should always be trusted.

In fact, a closer look reveals many of Google’s health suggestions contradict themselves and even contain factual errors. 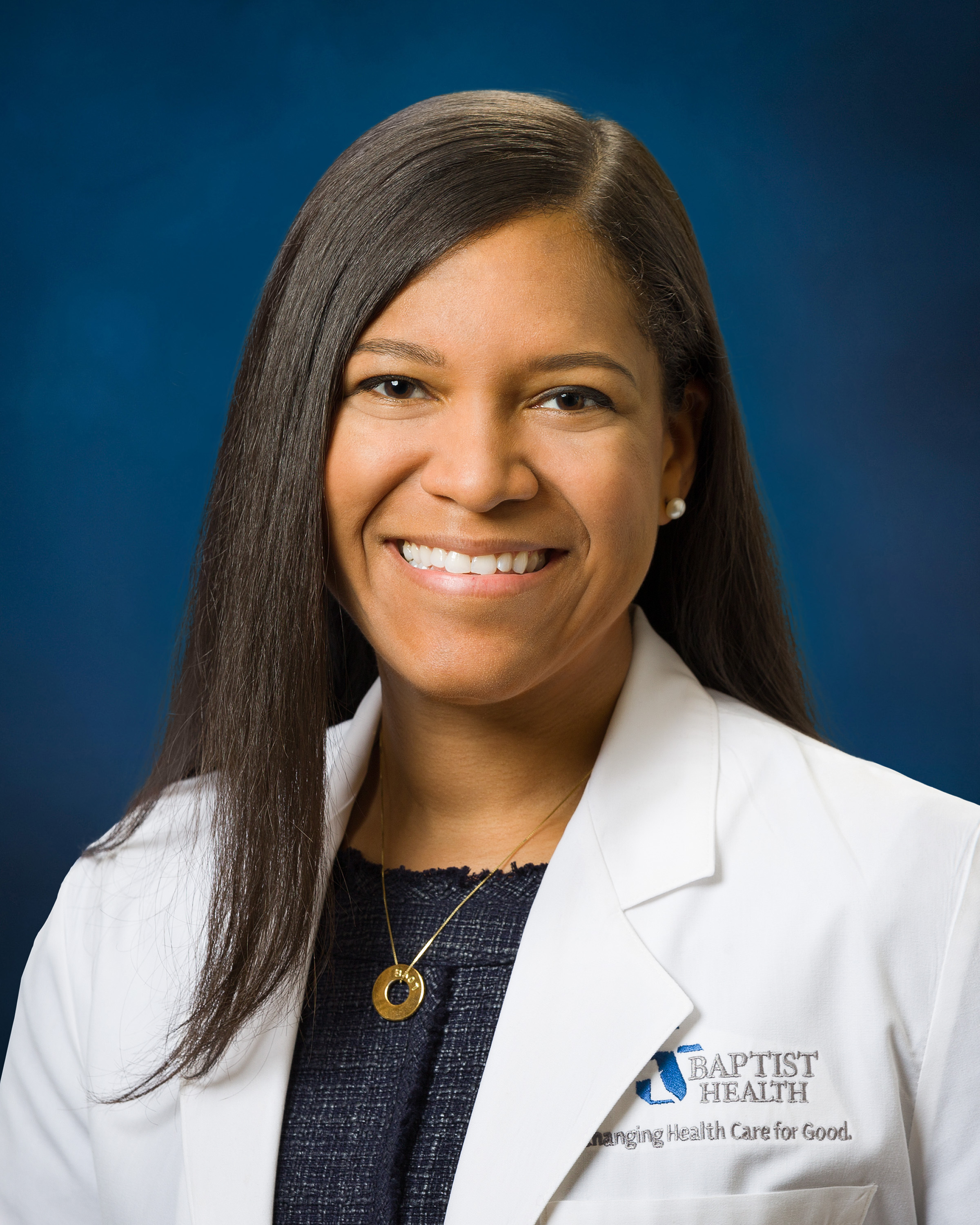 “Attempting to diagnose yourself via online sources almost always gives a worst-case scenario for even the most benign conditions,” said family physician Kristie Driver, MD, Baptist Primary Care - St. Johns Avenue family physician. “There is no way to know that the information, advice or treatment options provided on the internet are from reliable sources and based on clinical data.”

Researchers found some 47 percent of searches for common illnesses, such as headaches, returned at least one result for cancer on the first page. And, according to the study, one in three searches for sore throat and half of the results for constipation suggested cancer.

Despite the fact that more than half of us admit using Dr. Google, we rarely follow up with a general practitioner afterward.

The result, said Dr. Driver, is that self-diagnosis can cause increased anxiety and even depression as people assume the feared outcome is true.

The problem is so pervasive there’s even been a term coined for medical anxiety caused by searching health issues via Dr. Google: “cyberchondria.”

But, cyberchondria isn’t the only issue with turning to Google or WebMD.

“People run the risk of having allergic reactions to home remedies, and they cannot be certain those remedies won’t interact or even interfere with their other prescribed medications,” Dr. Driver said. “They may also be trying home remedies for a more serious condition, which only delays diagnosis and treatment.”

Instead, when you start feeling unusual pains or aches, schedule an appointment with a primary physician at baptistjax.com/bpc-appt. The best advice and treatment comes after receiving an in-person physical and assessment, Dr. Driver said.

A new call to arms