She never saw it coming

Fox Sports reporter Jennifer Hale was shocked to find out her heart was only pumping at 16 percent capacity.

In 2016, Jennifer Hale was preparing for her sixth season as an NFL and NBA reporter for FOX Sports when she noticed she was feeling fatigued all the time and short of breath.

“I chalked it up to my crazy work schedule. I practically lived on the road, covering game after game,” recalled Hale last August in an interview with Women’s Health magazine. “I had worked hard to get to where I was, and I wasn’t prepared to let these strange symptoms slow me down.”

But after her feet started to swell, and when the swelling extended to her legs and waist, Hale went to the nearest emergency room (ER) to get checked out.

“I’m so glad I did. An ER doctor said it was likely caused by cardiomyopathy, a disease of the heart muscle,” she said. “An echocardiogram revealed that my heart was only pumping at 16 percent capacity. That explained my exhaustion and the swelling in my lower body.”

To be precise, Hale, now 40, was diagnosed with dilated cardiomyopathy, where the left ventricle of the heart becomes enlarged or dilated and can’t effectively pump blood out of the heart.

The condition can affect people of all ages but occurs most often in middle-aged men. 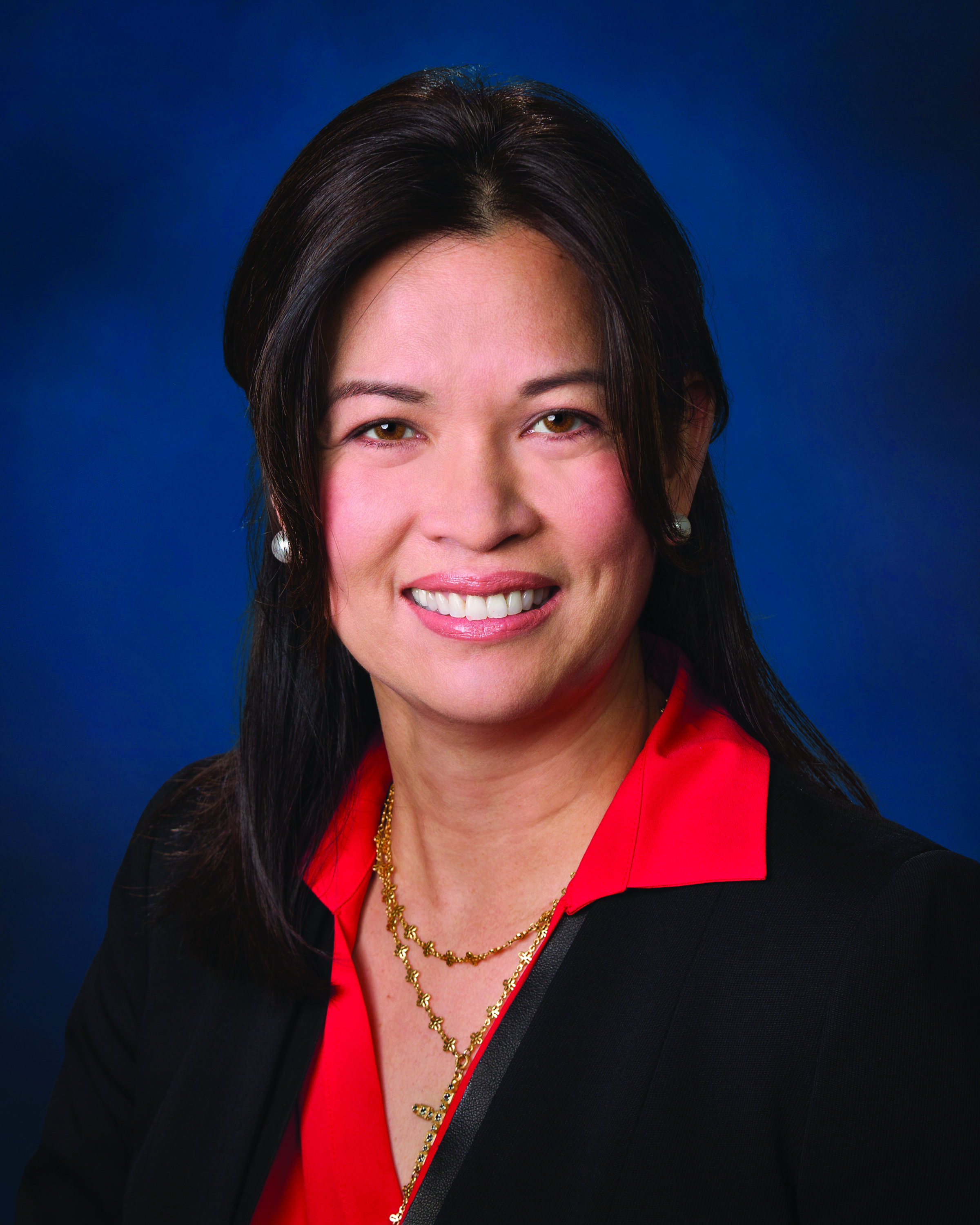 Hale’s father, a former federal agent, and her grandfather suffered fatal heart attacks before the age of 50.

“Cardiomyopathy had never affected the women in my family, only the men,” recalled Hale. “I had always worried about my brother’s heart health, but I never thought twice about my own.”

According to Dr. Rama, chief of staff and medical director of Cardio-Pulmonary Rehabilitation at Baptist Medical Center Beaches, women tend to think heart disease won’t happen to them, so they often ignore their symptoms. “Most of the time, they seek medical attention later when the condition is far more advanced,” she said.

After being diagnosed, Hale was referred to a cardiologist in New Orleans who specializes in advanced heart failure and transplant cardiology. He put her on a medication to reduce the size of her enlarged heart. “They called it heart remodeling. It’s about a two-year process before you know if it’s going to work or not,” Hale recounted on an Oct. 8, 2018, episode of The Megyn Kelly Show.

As a precaution, Hale was also placed on a heart transplant list. Her cardiologist also suggested she cut back on her hectic work schedule.

“I agreed to cut back, but my job is my passion,” said Hale, a former Emmy Award-winning TV anchor in New Orleans who joined the NFL on FOX in 2011. “I knew taking time off would not only slow my career, but it would also be detrimental to my mental health. I was honest about that with my doctor, and he agreed to help me.”

In addition to taking heart medication, Hale was issued a personal defibrillator known as a LifeVest® that continuously monitored her heart’s activity. The device was also engineered to deliver a shock to her heart if it stopped pumping.

During the eight months Hale wore the vest under her clothes, her heart never needed to be shocked. “It was the perfect way for me to continue living while my heart was healing,” she added.

Hale’s heart medication has worked so well that she was taken off the heart transplant list in February 2018. In October 2018, her heart was functioning at 51 percent. “Your heart never functions at 100 percent. Normal, I have been told, is anywhere between 60 and 70 percent,” Hale recounted. “I’m at the low end of normal and we hope my heart is still shrinking.”

This past fall, Hale marked her eighth season as a sideline reporter for the NFL and her seventh with the NBA. In her spare time, she enjoys cycling and CrossFit®.

“Cardiomyopathy will always be a big part of my life,” said Hale, a women’s health spokesperson. “I urge people to know their family heart history and get checked out. I want people to know what happened to me doesn’t have to happen to them.”

Jennifer Hale will be the keynote speaker at the fifth annual Sisisky-Kleppinger Endowed Lecture for Women’s Health on Wednesday, April 10, 2019, at WJXT Studios, 100 Festival Park Ave. The free event begins at 5:15 pm and includes a post-lecture, question-and-answer session with physicians from Baptist Heart Specialists. To register, visit 2019 womenslecture.eventbrite.com.