Legendary NBC sports anchor Bob Costas came down with a bad case of conjunctivitis (also known as pink eye) at the 2014 Winter Olympics.

To camouflage it, Costas, who wears contacts, donned a pair of eyeglasses during his initial prime-time broadcasts from Sochi, Russia.

But despite being treated with eye drops and cold compresses, the squinting sportscaster had no choice but to temporarily relinquish his on-air duties after the infection spread to both of his eyes.

“You have swelling, stinging, burning and eventually tearing,” said, Costas, who woke up one morning in Sochi with one eye swollen shut. “It was full-blown viral conjunctivitis, not just generic pink eye.”

Pink eye is a common but highly contagious eye problem caused by a variety of viruses, an allergic reaction, or an incompletely opened tear duct.

Pink eye symptoms include redness, itchiness or a gritty feeling in one or both eyes.

“Viral conjunctivitis sometimes is much worse than bacterial conjunctivitis or pink eye,” said Michael L. Waters, MD, a family physician with Baptist Primary Care who authored a chapter on “red-eye symptoms” in an edition of the Saunders Manual of Medical Practice, which offers clinical guidance for more than 300 common diseases and disorders. “The difference between viral conjunctivitis and true pink eye is viral has other cold symptoms associated with it.” 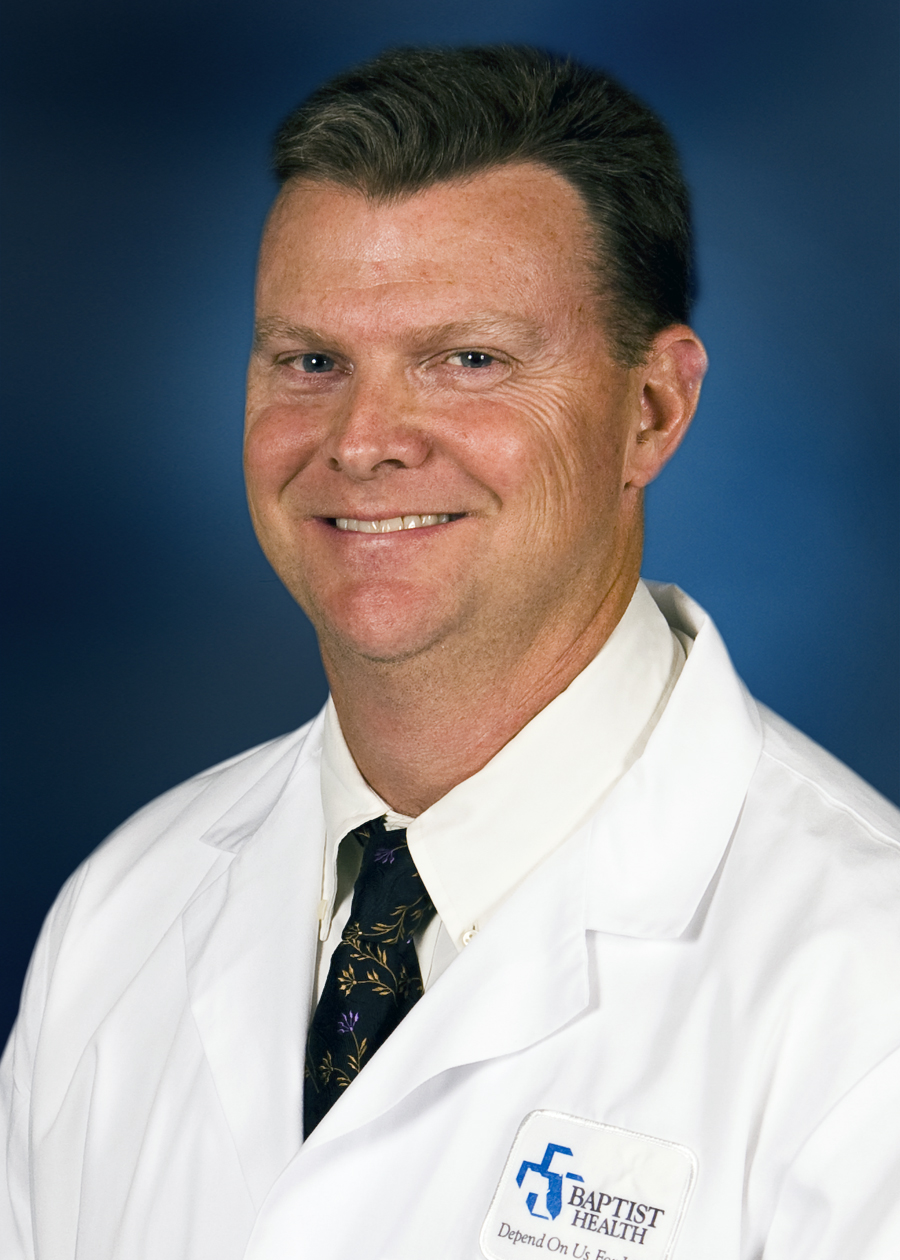 According to Dr. Waters, management of viral conjunctivitis consists of artificial tears and cool compresses several times a day for one to three weeks. Patients should also be advised that symptoms may worsen for the first four to seven days and may not resolve for three weeks.

For bacterial conjunctivitis, he prescribes an antibiotic in the form of eye drops or ointment. Milder cases may get better without antibiotic treatment but may take up to two weeks to go away.

“Many times we use antibiotic eye drops for eye infections, but with viral conjunctivitis, these drops can prevent the antibodies in your tears from fighting infection, which can subsequently cause the symptoms to last for several weeks,” added Dr. Waters.

After spending three days in a dark room battling light sensitivity and blurriness, Bob Costas’ double-eye infection finally cleared up, enabling him to return to the remainder of the Olympic broadcast that winter.

But his pink eye wasn’t entirely out of sight.

“It actually affected my eyesight for a few months,” added Costas, who had to call baseball games off a TV monitor and not by the naked eye during the first part of the 2014 Major League season.

An internist or family physician can prescribe antibiotics to treat infections such as conjunctivitis. To find a Baptist Primary Care doctor or location near you, call 904.202.4YOU.

VIDEO: You can see your doctor now

Which sick is which?