Stroll through the cookbook section of your local bookstore and you’ll notice fad diets pepper every other cover.

They promise miraculous weight loss, improved heart health, immediate detox — even a cancer cure. But, what’s the truth behind their glittering assurances? 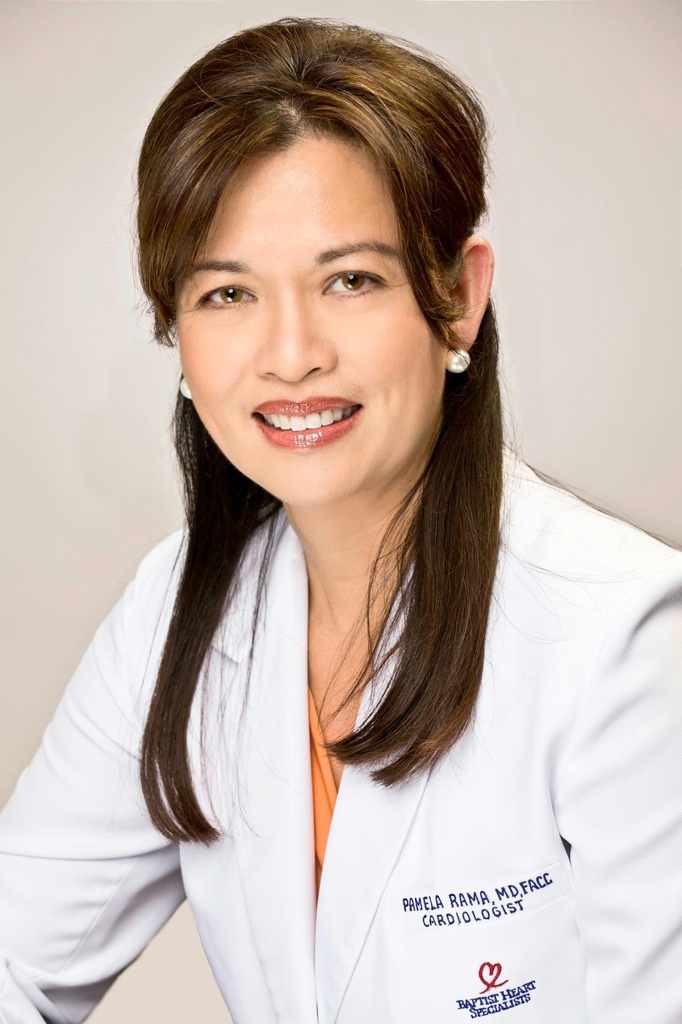 Unlike other diets that may claim these impressive health benefits, the Mediterranean eating plan is backed by countless clinical trials and studies that all show it can help reduce heart attacks, strokes and cardiovascular death, said Pamela Rama, MD, a cardiologist with Baptist Heart Specialists.

“At Baptist Health, we encourage our patients to stick with the Mediterranean diet and its proven benefits,” she added. “There is a lot of merit to plant-based diets, such as vegetarian or vegan options. They’re good diets, but there just aren’t the randomized, controlled studies to back them up.”

The eating plan, adapted from the lifestyle of those in the Mediterranean region, consists of fruits, vegetables, whole grains, nuts, legumes, olive oil, herbs and spices; fish and seafood at least a couple of times a week; and poultry, eggs, cheese and yogurt in moderation, while saving sweets and red meat for special occasions. While the Mediterranean eating plan doesn’t restrict or eliminate any nutrient, it does discourage dairy and processed sugars, Dr. Rama added.

Alcohol is also allowed in moderation, so you don’t have to cancel wine night just yet. Exercising is a Mediterranean health plan requirement, but it shouldn’t be dreaded! Walking can be a step in the right direction, but doctors also suggest trying something a little bit more fun. “It needs to be something you will stick with,” Dr. Rama recommended.

But why does the Mediterranean eating pattern work so well?

According to Dr. Rama, every time a person eats foods high in concentrated sugars and triglycerides, a type of fat found in the blood, there is a correlated spike in inflammatory markers and insulin approximately two hours after the meal. This causes the release of superoxide and free radicals, which can ultimately result in changes to our DNA. 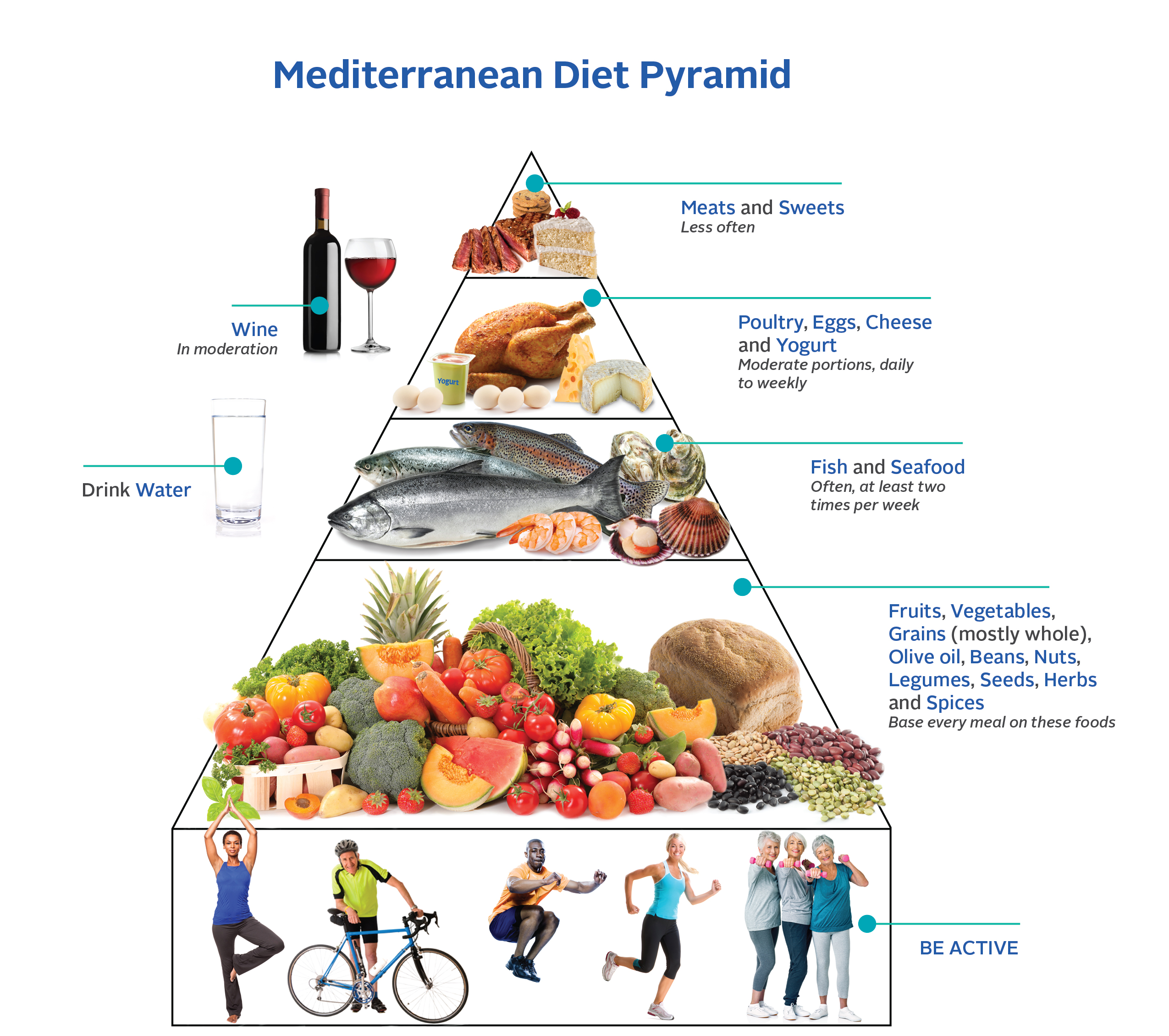 “We know that cardiovascular disease and cancers are promoted by inflammation, so you can see how a bad diet would increase the risk,” Dr. Rama added.

Shortly after World War II, a scientist named Ancel Keys and his colleagues studied people in seven countries to see if the Mediterranean eating pattern contributed to improved health outcomes. Data from the United States, Japan, Italy, Greece, the Netherlands, Finland and then-Yugoslavia also showed that people who ate a diet rich in fruits and vegetables, grains, beans and fish were the healthiest.

Since then, hundreds of studies have proven eating the “Med way” may — in addition to the heart health benefits — help lengthen your life, improve brain function, fight certain cancers, protect from diabetes, keep away depression, aid weight loss and more.

Seems like the U.S. News and World Report got it right.